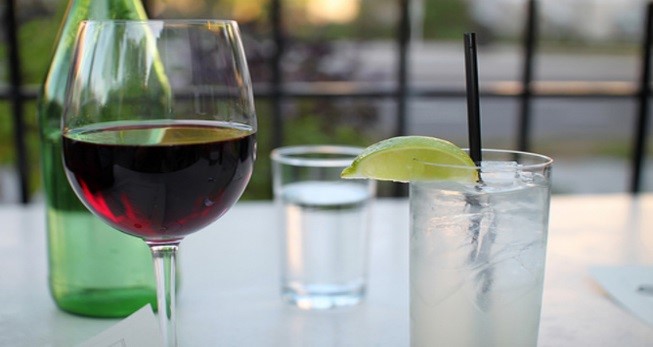 The state of the economy

The state of the public finances 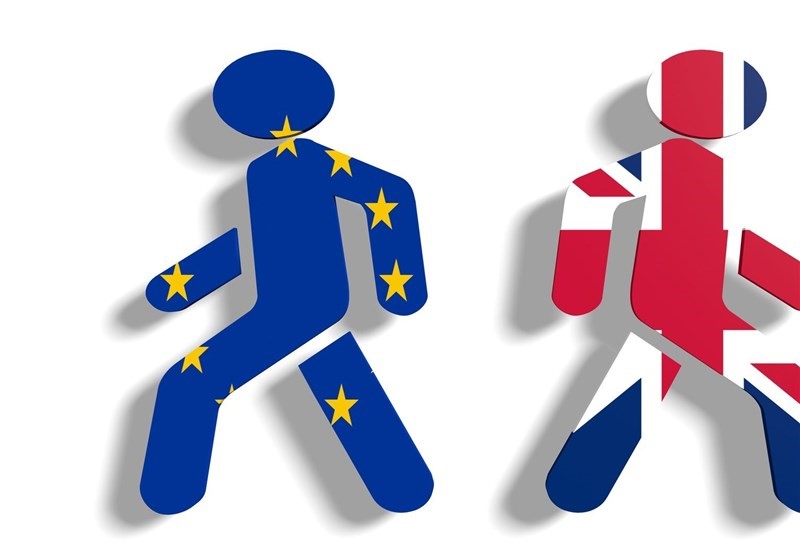 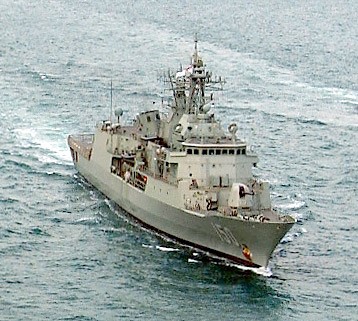 Education and health (England only) 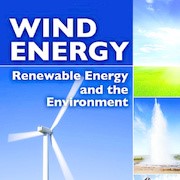 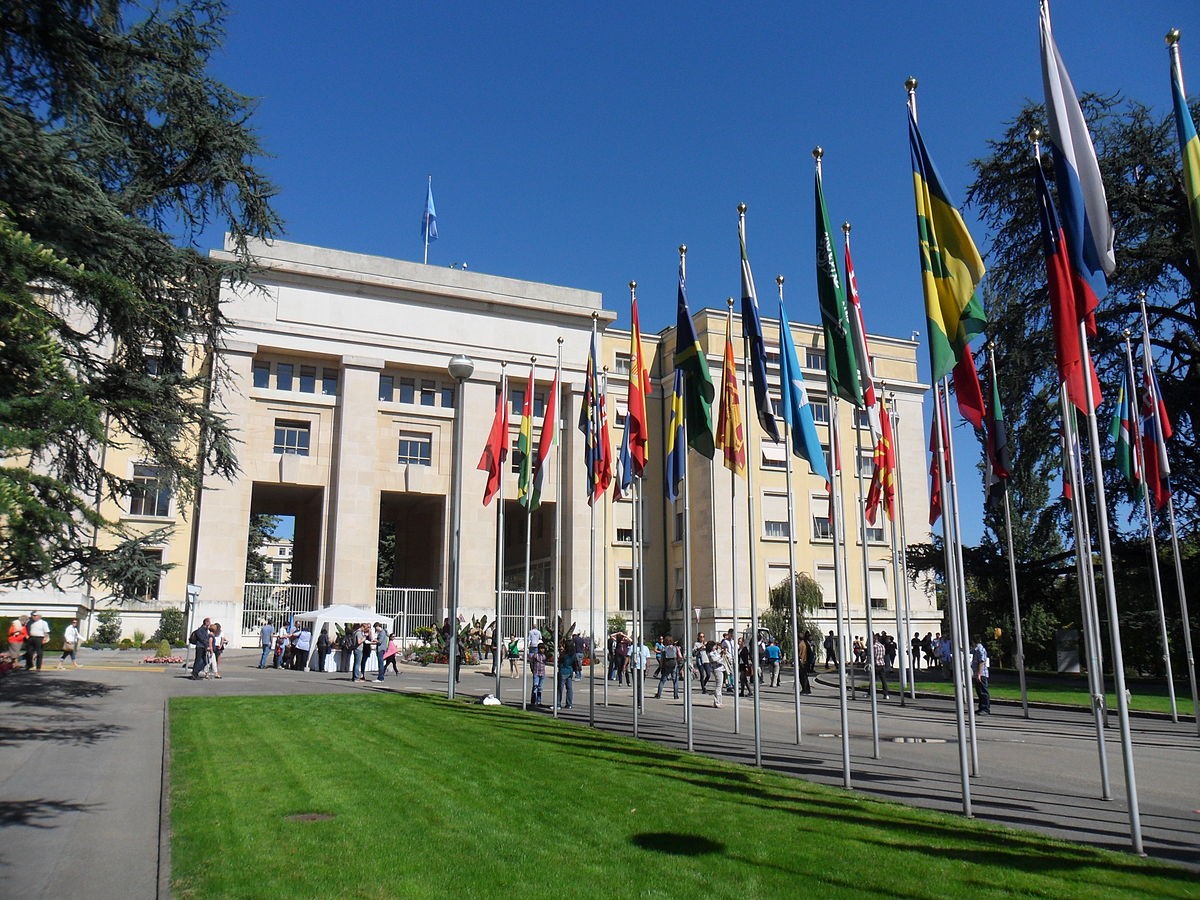 For more information check out www.pickaloan

CITIES WHERE WE OFFERING OUR SERVICES